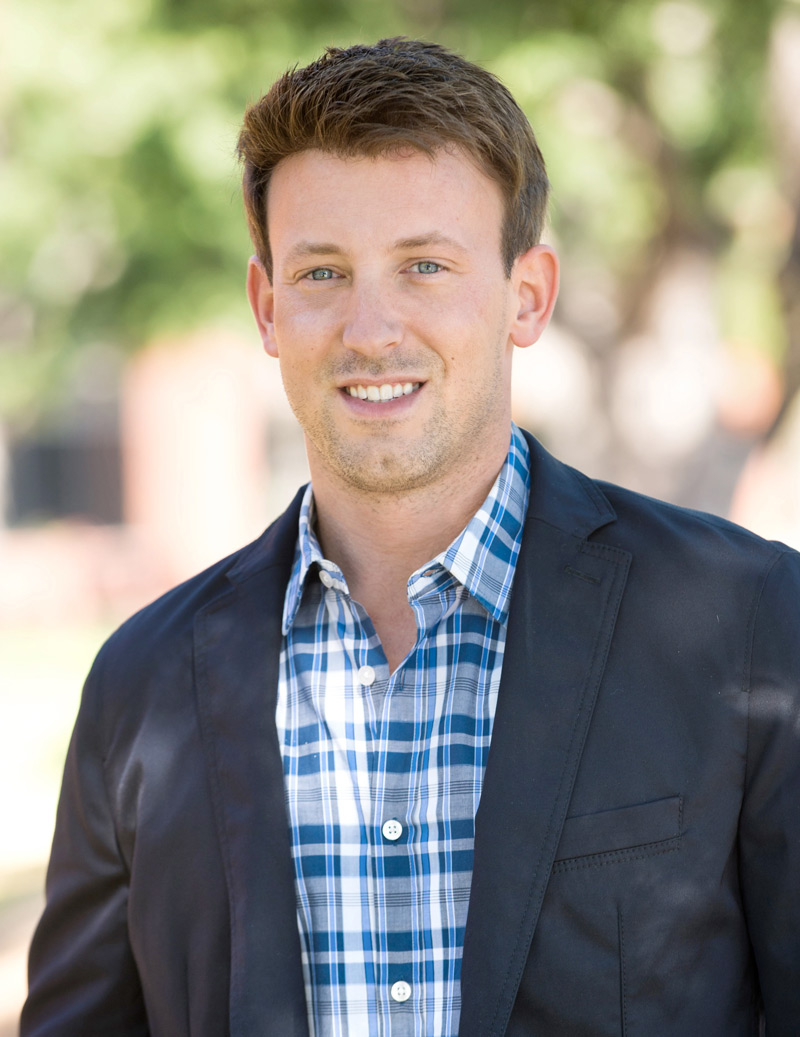 Chris hails from St. Louis, Missouri, where two hard-working parents raised him along with a younger brother. Coming from a construction-oriented family and working on job sites during school vacations at an early age, Chris understands the meaning of hard work. These life lessons followed him through high school to Trinity College in Hartford, Connecticut. He was at the top of his class. He took his values and moved once more out to the Bay Area in 2008 where he began his career as a financial analyst for a Winery ownership group. Over the next five years, he was quickly promoted to chief operating officer of a multi-business umbrella corporation, where he lived in beautiful San Francisco and had everything he ever imagined he would need.

Chris felt as though something was missing, and he couldn’t put his finger on what was wrong. On paper, his whole life was a success. But through embarrassment, isolation and fear, he found himself turning more toward “escaping” in every sense of the word. It wasn’t until Chris was able to understand that ego, pride and selfishness were the cause of his pain that he was truly able to begin his healing process.

Harkening back to his upbringing, a common saying around the house was, “Do it now, John,” and, “I don’t believe what you say; I believe what you do.” Chris strongly emphasizes action over anything else. He believes that for the thought process to change, it must precede a change in behavior, which often is contrary to what we want for ourselves. Chris believes that what someone is doing and not what they are saying, will show their character and has the potential to change their lives.

Over the years, Chris has voluntarily worked with hundreds of men like him, which developed into a great passion of his. It is this reason Chris decided to be a part of the solution through action. Chris is hoping to extend a hand and offer other struggling men a solution through a change in weekly, daily and even hourly behaviors. This, combined with other proven modalities, will help other men so that over time, they can live a content, purposeful and productive life beyond their expectation.