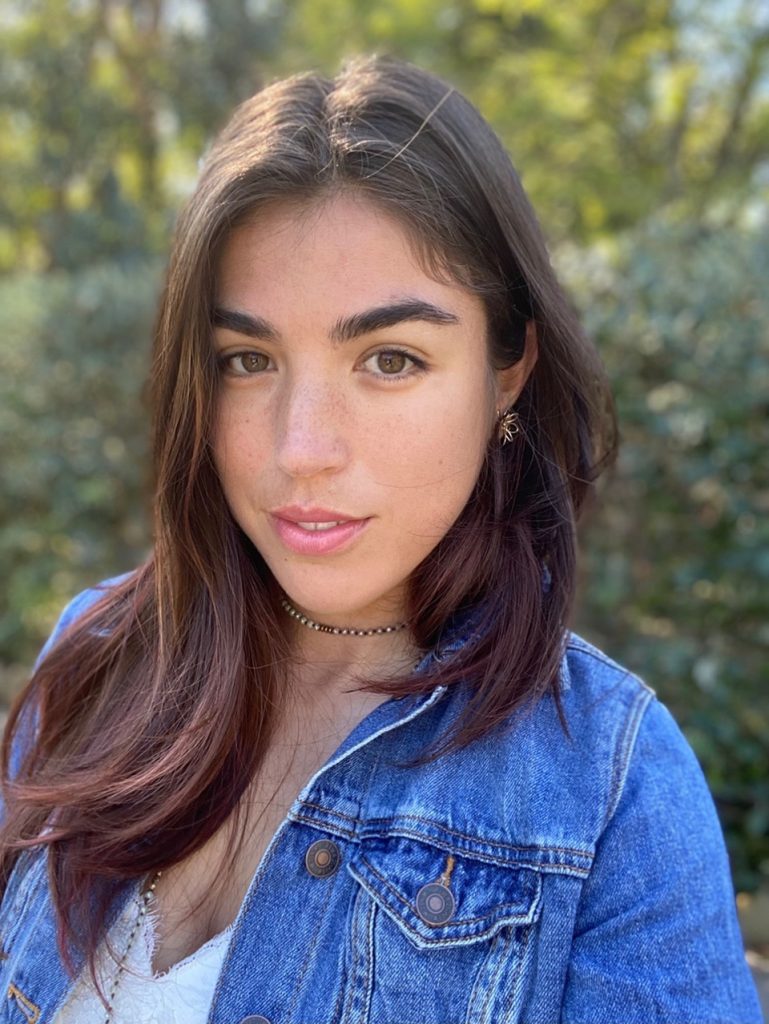 Originally from Southern California, Courtney discovered yoga while living and working in Hollywood. At the time she had very little knowledge about eastern philosophy and mindful living. Yoga just looked fun, and it was an opportunity to try something new. She did not know the important role that yoga & other eastern modalities would later play in her life. She moved to New York City, far away from home, working in a stressful environment, and living in an overpacked city. She began to get overwhelmed and have panic attacks, high anxiety, and depression from suppressing her emotions and unresolved traumas. Her quality of life was greatly impacted, and she had no choice but to try and find a solution… a way to heal herself. This prompted her life-long journey of whole-body health and wellness. She learned, practiced and taught a variety of mindful, metaphysical, and healing modalities including yoga, reiki, mindfulness, NLP, EFT tapping, etc. Eventually her passion for self-discovery and transformation became her purpose in life. Now she enjoys a peaceful, abundant existence. Her goal is to create a compassionate, and safe environment where her students feel supported, rested and renewed and lives in constant gratitude in her ability to serve her communities.