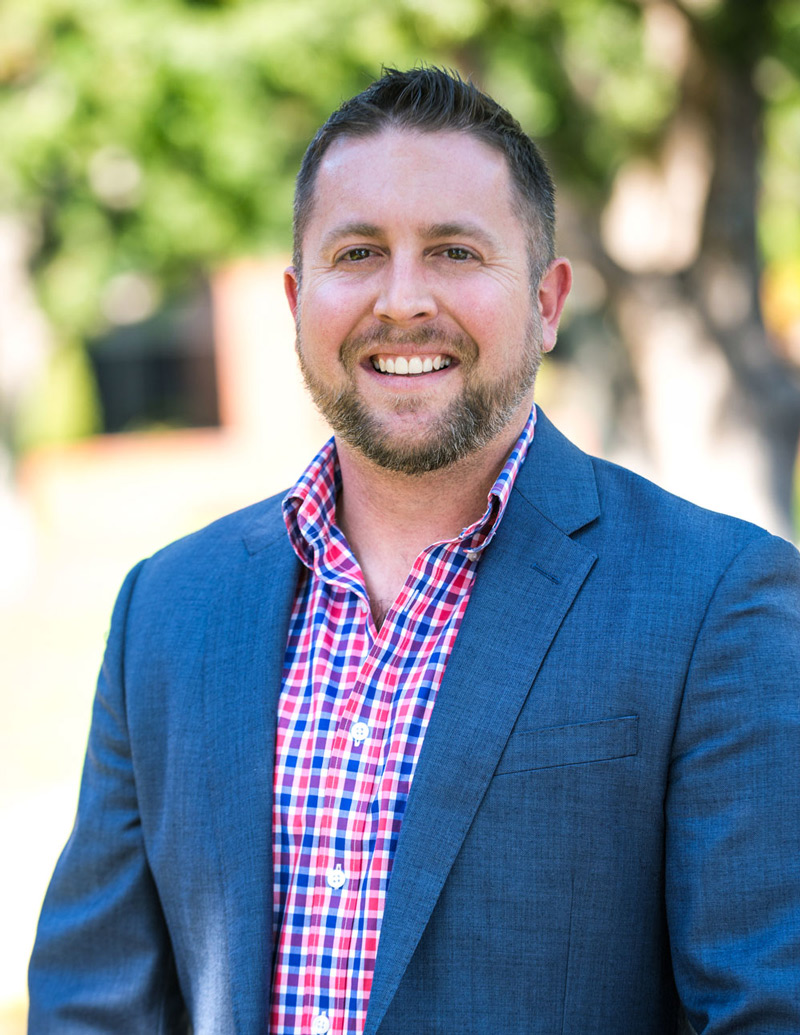 Troy Smith is an Arizona native with science and engineering degrees from California Polytechnic State University in San Luis Obispo, California. After graduating from college, he moved back to Arizona to pursue a career in aerospace. He was a quality assurance manager in charge of reverse engineering, drawing control, metrology and FAA compliance. He specialized in the hydraulic systems of helicopters.

Although he tried to appear successful on paper, he was struggling inside and coped with drugs and alcohol. He felt like everyone else got a life instruction manual that he didn’t. His life was spiraling out of control, and his problems continued to pile up. His solution to his problems stopped working. He reached a point where he was ready to give up on life, but thanks to family and friends, he had a different opportunity.

He moved back to California, the last place he was truly happy, and went through treatment. He learned the skills, behaviors and habits necessary to live a happy, sober life. He opened a sober living home with a friend in 2015 and found his life’s calling. Watching guys not only get sober and stay sober, but gain the forgotten or lost life skills that drive many back to drugs and alcohol drove him harder than any other vocation he’d had. Having guys come in as clients and leave as peers enriched his life.

Currently, he oversees the day-to-day operations of four homes filled with men from all walks of life. Watching his clients grow and transition back into the real world filled with purpose and drive has pushed him into expanding into an intensive outpatient program. His goal is to incorporate everything he has learned personally and professionally into a program that can prepare people for whatever life throws at them–to live life on life’s terms.