Emotions and Stigma: It’s Okay for Men to Talk About Them 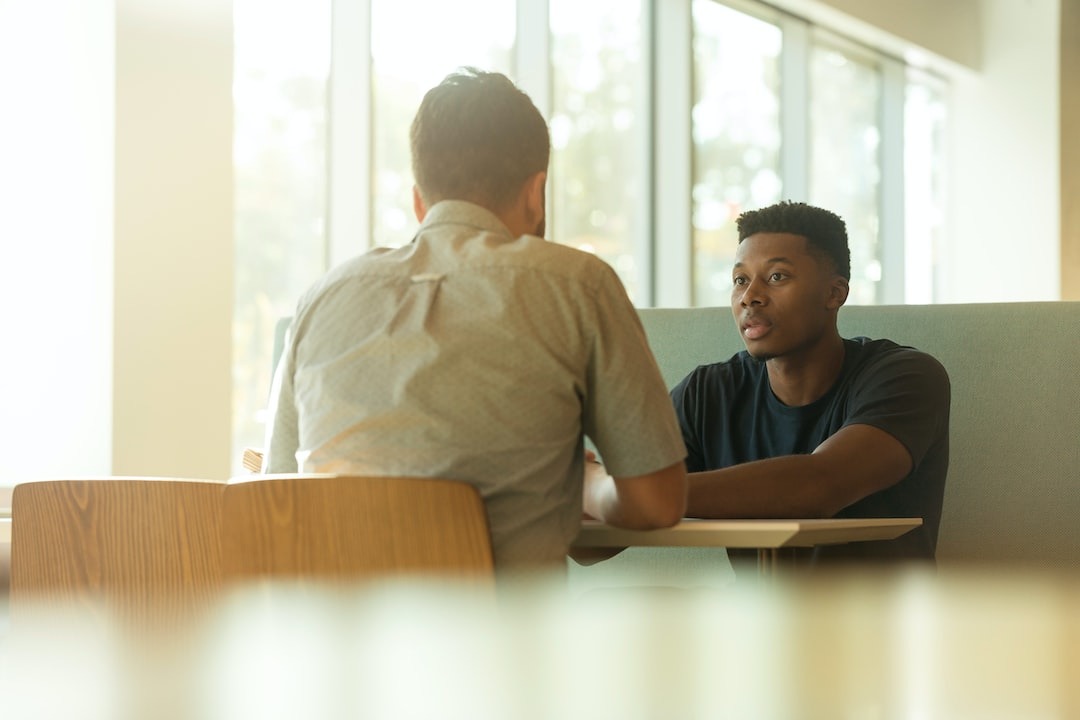 23 Jan Emotions and Stigma: It’s Okay for Men to Talk About Them

Stigma dictates that men should never express or share emotions with others unless that emotion shows dominance (i.e. anger). This has led to an unhealthy practice of stifling emotions and isolating from others. The consequences of bottling up emotions can prove dangerous and even deadly. We need to change the narrative about men sharing their emotions.

An Unspoken Code About Men and Emotions

There is an unspoken code about men and their emotions. To seem masculine, they must follow these standards:

A man cannot cry or appear emotionally weak. Real men have to appear tough, even when they are afraid, want to break down, or need to cry. A man has to always be strong. He must always be able to fix everything for everyone else, and he has no time for his problems. Men who want to save face do not talk to others about their emotions or feelings, they cannot show what they are really feeling inside, they have to be the big man.

These types of beliefs about masculinity are absolutely toxic, and yet this code has been passed down for generations in the Western world. Boys are taught from infancy to be tough, while girls are often encouraged to share their emotions. Those boys grow up to be men who perpetuate masculine toxicity. As a result, they refuse to develop healthy methods for processing and sharing their emotions.

Consequences of Silence for Men

The code of emotional silence among men has grave consequences. It creates an inability or unwillingness to share emotions with others. Stigma leads to some dangerous situations that impact not only the men themselves but others around them as well. Some of the ways that this unspoken code manifests itself include:

According to the Centers for Disease Control, in 2020, males made up 49% of the population, but they were responsible for 80% of the suicides. Men were four times as likely as women to commit suicide. That needs to change.

Changing the Narrative About Emotions and Sharing

Throughout the world, there have been many social media campaigns aimed toward men ages 15 to 40—the highest risk age group for suicide—encouraging them to change the narrative and open up about their emotions. These campaigns are specifically aimed at lowering the growing number of young men committing suicide every year.

Contrary to the stigma that has been perpetuated throughout generations, being willing to open up and talk shows strength and courage, not weakness. It can take courage to be vulnerable and share what you are feeling inside with someone else. You are strong when you realize that the emotions you have are potentially more than you can handle and that you need help. Every time you dare to break the stigma and talk about your emotions, you also give permission and courage to others to do the same.

Changing Lives by Making it Okay to Talk About Emotions

When men are willing to open up and talk to other men about their emotions, not only does it make it okay, it can change lives. So many men find that sharing common experiences, such as addiction and recovery, can help them to create bonds. These friendships make it easier to talk and share what they are going through. They’re forged through shared experiences that help them relate to one another and realize that they are not alone.

Many people who do not reach out, do not open up, and do not share their emotions end up feeling isolated and alone. Those are the ones who are at risk of depression, anxiety, substance abuse, uncontrolled anger, and even suicide. That’s why talking is crucial–it can not only change lives, but it has the potential to save lives. Speaking up can help you realize that you are not alone. Isn’t it time to break the unspoken code and speak up about emotions? It’s okay to talk about your feelings, regardless of gender. You can change the narrative, break the stigma, and help change lives.