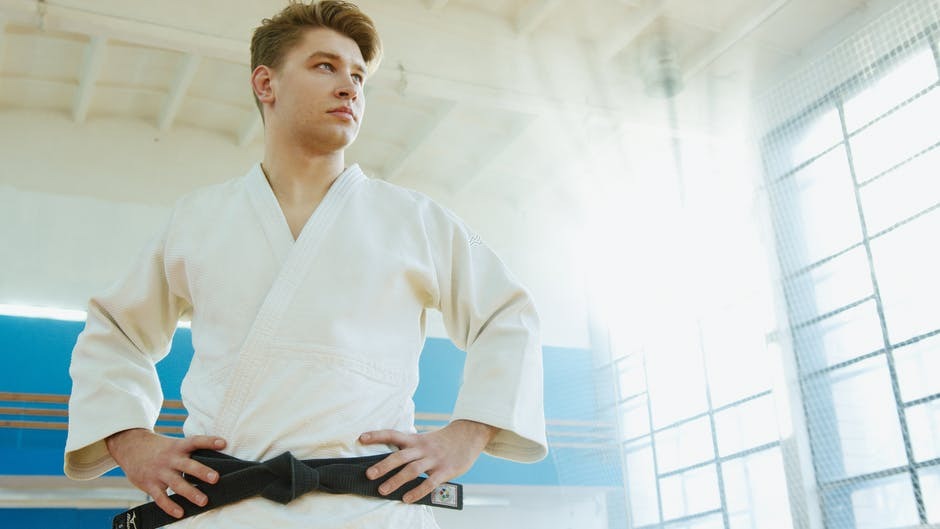 If the shame does not get you, the guilt will. Guilt and shame are like a two-headed beast of negative thought processes that seem to be ever-threatening and nearly impossible to conquer if you’ve dealt with substance abuse. Given the way the world views drug and alcohol abuse, being able to slay these negative thoughts before they destroy you is a true quest.

Facing the Battle of Shame

Shame can be a constant battle in your head. Feelings of failure, inadequacy, unworthiness, and self-loathing come at you from every angle, and it can be very difficult to deflect the power of their negative thoughts. In your mind, you may tell yourself that you are a bad person, unlovable, unimportant, broken, or a failure. This narrative of shame only serves to compound the harmful effects on self-esteem that come from substance use disorder (SUD). Shame can also lead to greater consequences, such as increased substance use or depression.

Shame can come from internal or external sources. The stigma surrounding addiction often creates shame from sources such as the media, societal and cultural belief systems, and even from family and friends. Even when you can avoid external sources of shame, the behaviors associated with addiction often create internal shame. To win the battle with shame, you need to be prepared to fight the stigma on the outside as well as those powerful internal messages and judgments that come almost naturally.

Whereas shame is based on a sense of overall failure, guilt comes directly from your own words or actions. The sensations of guilt can grow and have harmful effects on self-esteem and behaviors, but they stem from individual events rather than overall perceived character flaws.

There is a belief that guilt can be productive in that it can be used to inspire change. The idea is that by taking responsibility for your actions and making amends, you can make changes and cleanse yourself of the guilt. However, this is not necessarily true – guilt can be just as mentally destructive as shame. If you are unwilling to confront your guilt head-on and allow yourself to ruminate on it and let the negative thoughts develop, the guilt will grow to be as ugly and nasty as shame.

Why Negative Thought Processes Are Destructive

As with any battle, no matter how strong you are, the more prolonged the struggle is, eventually you will become weakened. This is absolutely true of negative thought processes, particularly guilt and shame. The constant barrage of negative self-talk and possible exposure to negative external voices erodes your self-esteem, eventually leaving you with no self-respect or confidence whatsoever.

How much guilt and shame affect you is influenced mainly by your management of self-blame, according to a 2021 article published in Science Direct. Unless you see yourself as capable of self-change, then shame and guilt are destructive and will require a wholesale shift in thinking in order to heal and create change in your life.

Slaying Your Dragons Through Daily Acceptance

There are some powerful weapons to help you slay the two-headed beast that is shame and guilt. One of the most powerful weapons is self-acceptance. Learning to accept who you are, exactly as you are, including everything you have done in the past, obliterates both guilt and shame.

Living in the Realm of Self-Love

With guilt and shame no longer in the way, acceptance helps you find the realm of self-love. This is the place where you not only accept yourself but you embrace who you are and learn to take care of your needs. This includes self-talk that is honest and kind, noticing the things you like about yourself, and not comparing yourself to anyone else.

Self-love is not selfish, but an awareness of self that allows you to make sure your needs are met so that you can give to others. This includes self-care and making time for yourself every day to do something that fuels you and makes you feel alive. When you love yourself, others will be naturally drawn to you because you will have that self-esteem–that self-assured, confident nature that makes you comfortable in your own skin. Winning the battle of guilt and shame can have amazing consequences.