Is Toxic Masculinity Too Toxic For Recovery? 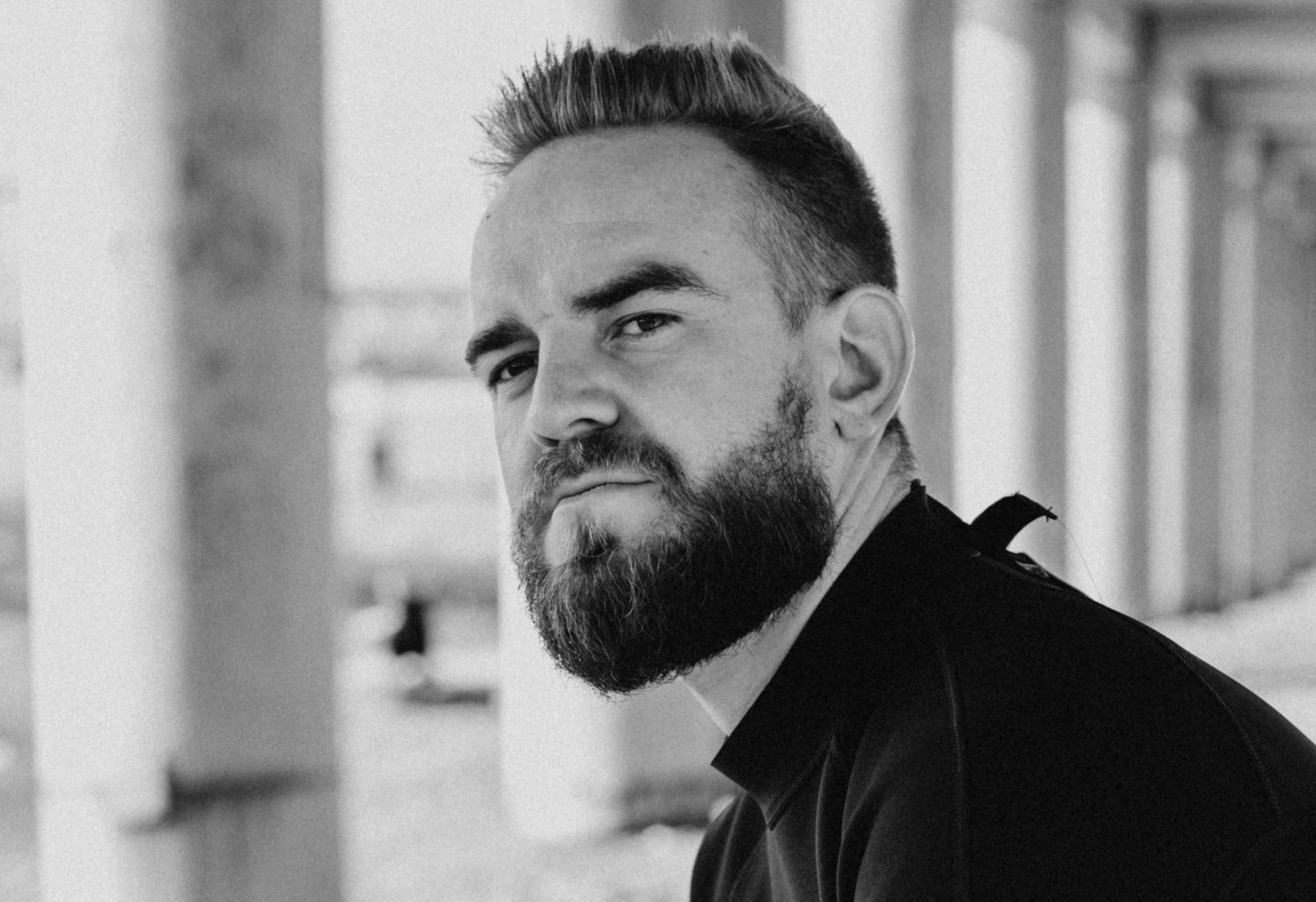 09 Mar Is Toxic Masculinity Too Toxic For Recovery?

Gender issues and feminism often refer to how women are mistreated due to the gender norms upheld by our culture. This is because American culture typically views women as the lesser sex: Women are submissive, and men are dominant.

However, even though men appear to be the victors in this misogynistic setup, these gender norms are also harmful and restrictive to men. They cause men to aspire to an impossible standard of masculinity. Men must be strong, dominant, and fearless. Any sign of femininity means that they are weak and have failed to fulfill their role as a man. This often causes men to struggle to seek help, express vulnerability, and have intimate connections with others. Failure to demonstrate feminine “assigned” traits can be damaging to a person’s recovery and prevent him from experiencing emotional and personal growth.

The submissive, meek, and delicate woman who loves nothing more than supporting her man, doing household chores, and having babies may seem like an outdated and conservative concept. Similarly, the idea of a macho, invincible, fearless man who likes getting dirty and taking risks and proves his manhood through sexual conquests may seem equally outdated.

While it’s impossible to deny that gender norms have changed, toxic, misogynistic ideals often appear in more subtle forms in modern culture. For instance, physical superiority is still championed among men even if they aren’t always seen fist fighting one another in a boxing ring. Unrealistically muscular superheroes, sex-maniac musicians, and threatening gangsters or “tough guys” still dominant the screens of movie theaters, televisions, laptops, and even cellphones.

The John Waynes’, Bruce Willises’, and Arnold Schwarzeneggers’ have not left the screen. In some cases, their looks have changed, but the idea of male dominance is still very prominent in American culture. Stories that don’t emphasize a man’s athleticism focus on a man’s fearlessness, sexuality, and unbridled hunger for success. Men who express femininity on screen are often punished. They lose the girl, the competition, their dignity, and their pride. Ultimately, feminine men are perceived as people who fail to reach their goals.

When men aspire to an idolized version of masculinity, they often deprive themselves of feeling vulnerable, which leads to a lack of human connection. This disables men from being able to form and maintain healthy relationships because they may not understand how to communicate or express their feelings. Instead, they might push their feelings down and numb them with substances. This may result in violent and risky behaviors such as substance use, irresponsible sex, and aggression toward others.

Masculinity and Substance Use

Substance use disorders (SUDs) are more common in men than women. While several factors influence a person’s risk for a SUD, including economic class, age, and other environmental factors, toxic masculinity puts men at a greater risk of developing one.

Some men use substances to achieve a more idolized form of masculinity. This could be through doping to enhance their body or binge drinking alcohol to perform risky, “fearless” behaviors.

Alcohol is often used to cope with negative thoughts and emotions. This may be especially appealing to men who either don’t believe they’re allowed to be vulnerable or don’t know how to express their emotions. In one study of men being treated for alcohol use disorder (AUD), it was found that 30% of them met the criteria for alexithymia, a disorder that causes a person to experience difficulty in expressing and communicating his or her feelings.

Alongside the inability to be vulnerable, toxic masculinity also teaches men to “tough it out.” This attitude makes men less inclined to ask for help, which extends to seeing a professional when they may be experiencing physical or mental health issues.

During recovery, men may have to unlearn toxic masculine behaviors and thoughts. This may include learning to be open about their feelings, make connections with their peers, and be more understanding of others. The only way to change how men see themselves is for men to be more accepting of one another’s feminine traits, encourage young men to express feminine qualities, and support stories that have male protagonists that do not prescribe to a typical masculine archetype.