The Consequences of Substance Use and Eating Disorders 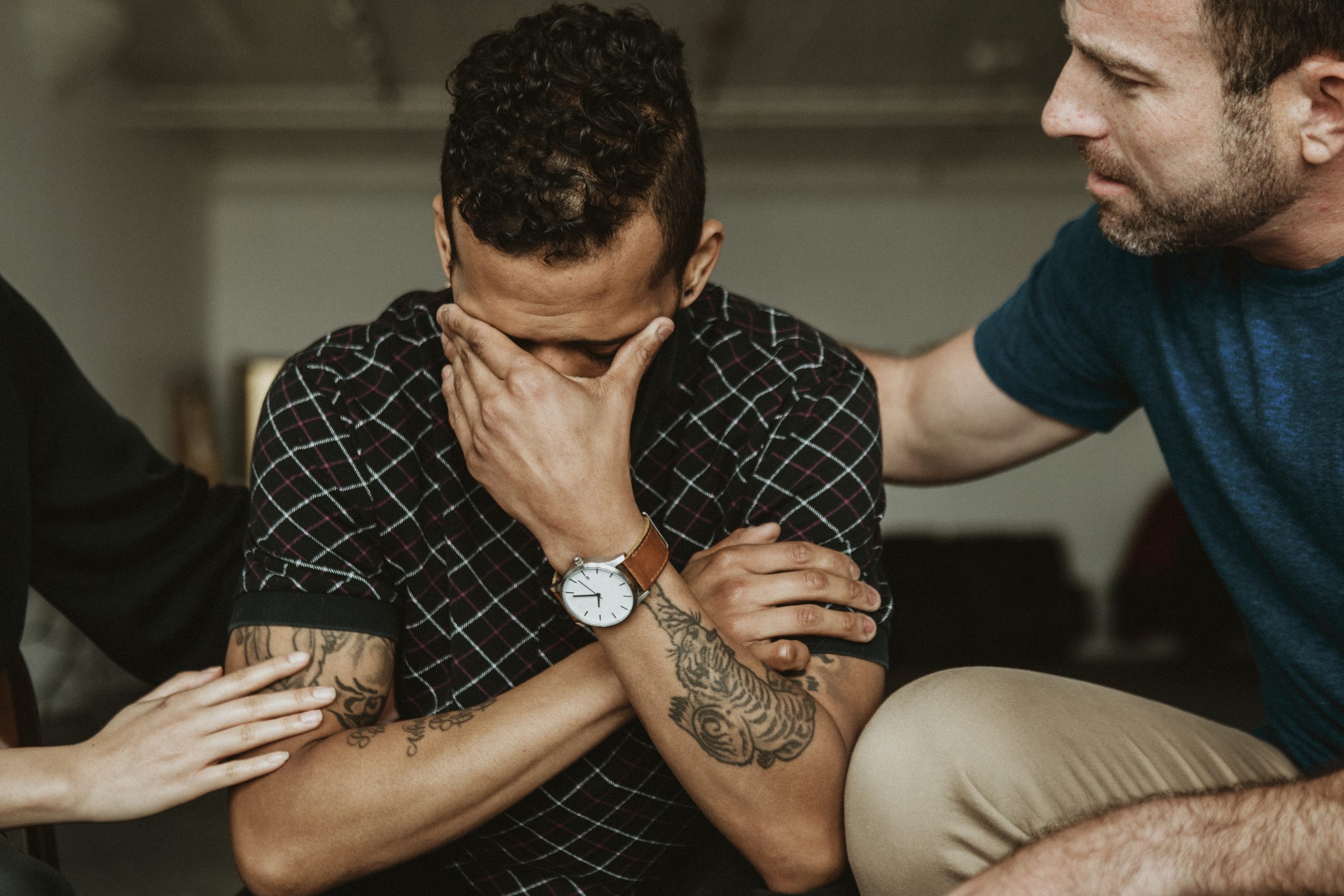 22 Oct The Consequences of Substance Use and Eating Disorders

An Overview of Eating Disorders

Eating disorders are characterized by dysfunctional thoughts or feelings surrounding eating, food, and body shape, resulting in unhealthy eating patterns. Eating disorders are most often caused by a negative body image or the need to feel in control.

To be diagnosed with bulimia, a person must experience at least three recurrent episodes of binge eating followed by compensatory behavior on a weekly basis for about three months. Compensatory behavior may include excessive exercise, self-induced vomiting, misuse of laxatives or diuretics, and fasting.

SUD is most commonly co-occurring with bulimia. Sometimes substances are used as a way to cope with periods of starvation between binges. While alcohol and nicotine are the most frequently used substances by someone with bulimia, others such as opiates, cocaine, amphetamines, and methamphetamines are also used.

Many substances act as appetite suppressants so that people have a sense of control over their food cravings. Bulimia and other eating disorders are also associated with anxiety, depression, and PTSD. A person diagnosed with bulimia may use binge eating to cope with negative thoughts or symptoms.

Binge eating is the most common eating disorder, affecting roughly three percent of the American population. A binge-eating disorder is diagnosed when a person experiences one or more binge episodes per week (for about three months), with each episode lasting two or more hours.

Palatable food can affect the brain’s limbic system by increasing dopamine levels in the brain and causing deficiencies in the reward system. Both bulimia and binge-eating disorder are characterized by impulsivity and lack of control, which are also characteristics of SUD.

Both eating disorders and SUDs are often developed in adolescence or young adulthood. As adolescents learn about body expectations, they may foster negative images about their bodies. These negative images often cause low self-esteem and depression.

Since people with eating disorders often feel like they are unattractive, they may resort to substance use in social situations to make themselves seem more attractive to their peers. Substance use is also commonly used as a coping mechanism for people struggling with eating disorders to manage their negative or body-dysmorphic thoughts, depression, and low self-esteem.

As with SUDs, there is a strong correlation between eating disorders and trauma as well as PTSD. People can partake in both substance use and eating disorders as coping mechanisms for negative PTSD symptoms, using the substances as a way to distance themselves from their trauma.

Trauma often causes people to feel powerless, and they might even crave to feel in control. Bulimia allows the person to feel like they control their body because they decide when to eat and restrict their diet. Food can produce the sensation of filling the person’s emotional void while purging the body of food simulates getting rid of negative emotions and trauma.