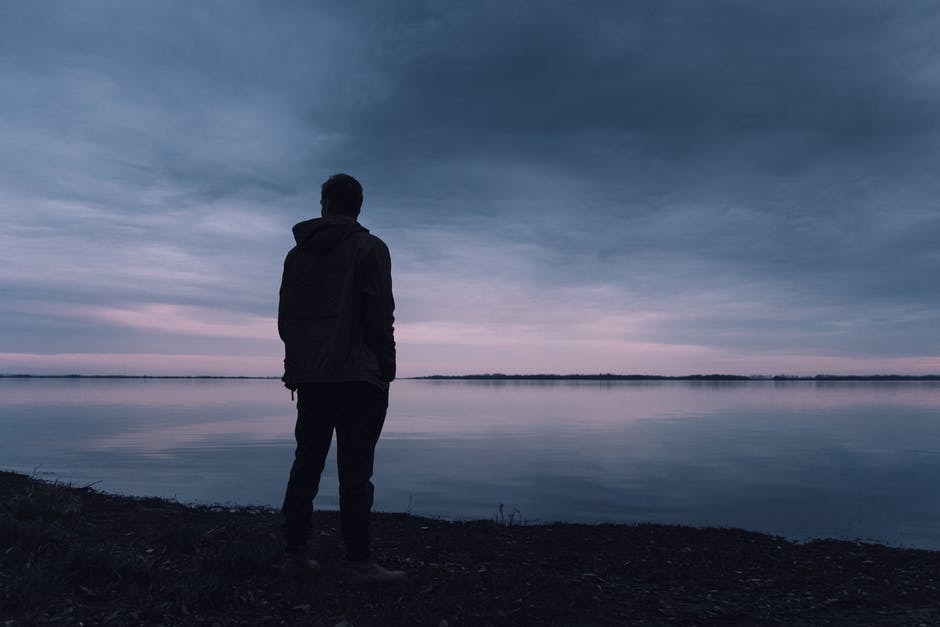 Depression is often portrayed as someone who is sad, lethargic, and lonely. This may be true for many people, even many people at certain points in their depression. However, depression often looks very different for men. Since it looks so different, men have difficulty identifying what they are going through. Typically, men struggle to talk about their inner world, so depression is often overlooked in men, meaning they fail to get the support they need. What does depression look like for men?

How Depression Looks Different for Men

Men can be sad, lack energy, and be lonely when they are depressed. However, they are often angry, irritable, and aggressive when they are suffering from depression. This very different image of depression often prevents these men and those around them from correctly identifying the causes of these symptoms.

Depression can also cause physical symptoms, such as headaches or body aches, digestive problems, feeling tight in the chest, or a racing heart. Men are more likely to seek help from a doctor about these physical symptoms than they are about any other symptoms of depression.

Men are still prone to experiencing the typical depression symptoms, even if they overlook them or fail to seek treatment for them, including:

Why Men Are Less Likely to Get Help for Depression

Not only can men have their depression overlooked because their symptoms differ, but they may also struggle to get help for depression due to stigma. There are often cultural and societal beliefs that men must be strong and that asking for help with depression somehow makes a man weak. Ironically, it takes a very strong man to acknowledge his symptoms and seek help for depression, addiction, or other mental health needs.

Another reason men are less likely than women to seek help for depression is that they are less likely to talk about how they are feeling. This may be cultural or based on gender stereotypes, but it is unfortunate that it creates an underserved population regarding mental health. Opening up the conversation and normalizing treatment for mental health could help save lives.

Depression as a Co-occurring Disorder

Depression is a common co-occurring disorder with substance use disorder (SUD). For some, the depression existed before the substance use, and the person may have been attempting to self-medicate. Others may have become depressed after extensive use of drugs or alcohol. Either way, the symptoms of both disorders are exacerbated by the lack of treatment for the other.

The Suicide Risks for Men With Depression

What It Looks Like for Men to Get Help for Depression

Men are able to get help for depression, even when it is a co-occurring disorder. This can look like psychiatric care, individual and group therapy, or residential treatment for addiction, followed by a clinical program such as an outpatient program (OP) or partial hospitalization program (PHP), or a sober living facility. Seeking support through group meetings or sober living facilities can help men to know that they are not alone in their diagnoses or suffering.

Being willing to start a conversation about depression in men and normalizing treatment would encourage men to get the help they need. Accessing therapy and understanding that it is okay to ask for help would benefit so many men for whom depression does not look like how it is traditionally understood. For those with depression and SUD that present simultaneously, getting the help they need could transform their lives or even save them.